France Rode was born in 1934 in Nožice. After graduating from the Kamnik grammar school, he studied electrical engineering at the University of Ljubljana and graduated in 1960. Soon after, he went to America for post-graduate studies, where he received his master’s degree in 1962 at the Northwestern University, the Department of Biomedicine. During this time, he also got married and moved to Palo Alto, California with his wife Mia. In 1962, he joined Hewlett Packard (HP) as a design engineer. In the following years, he worked in a group of four engineers who designed the world’s first pocket calculator, the HP-35. In 1972, the delegation of the US President Richard Nixon took the fascinating invention with them to China “as the most important example of advanced American technology”. Later, he also invented the business calculator HP-80. 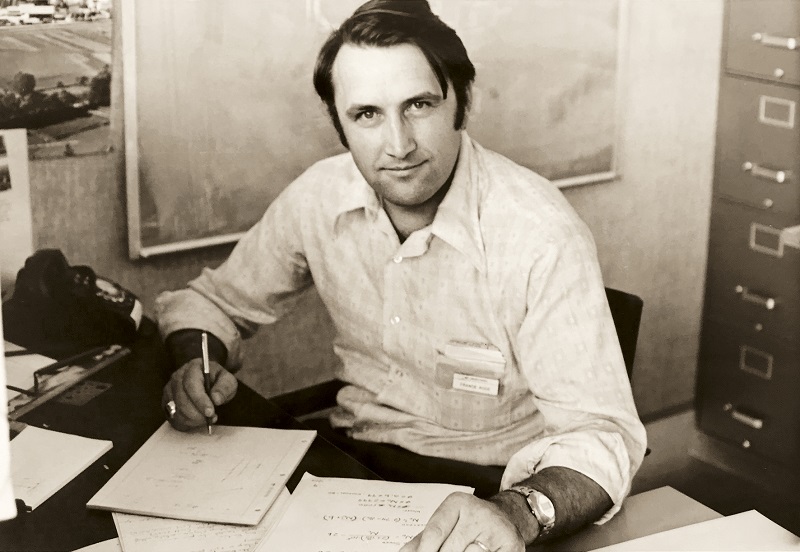