To honour history and to show respect to our ancestors, all rooms have been named after renowned local dignitaries who significantly influenced and marked our town and its surroundings. 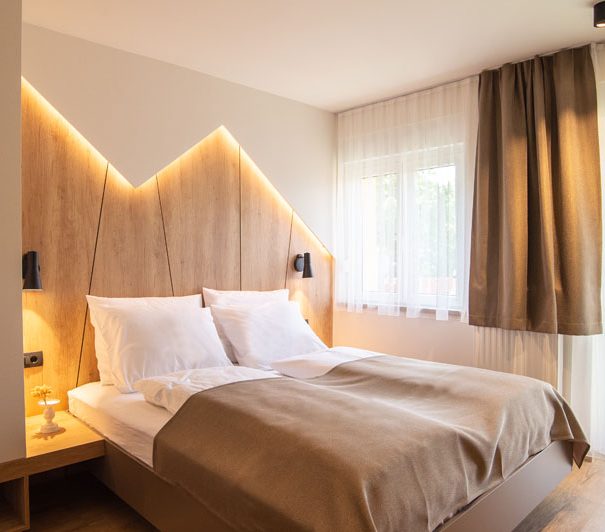 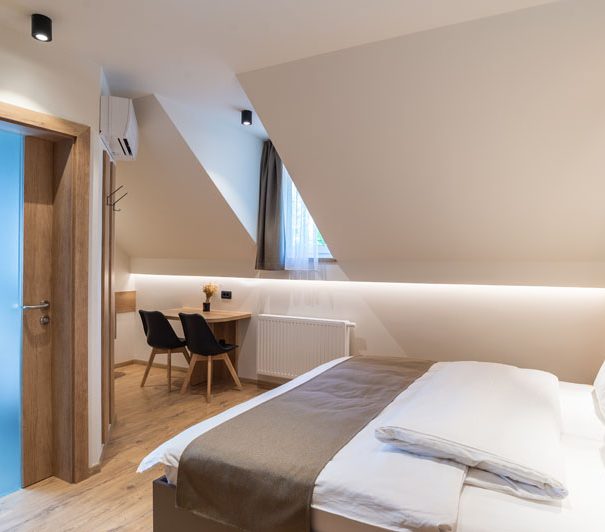 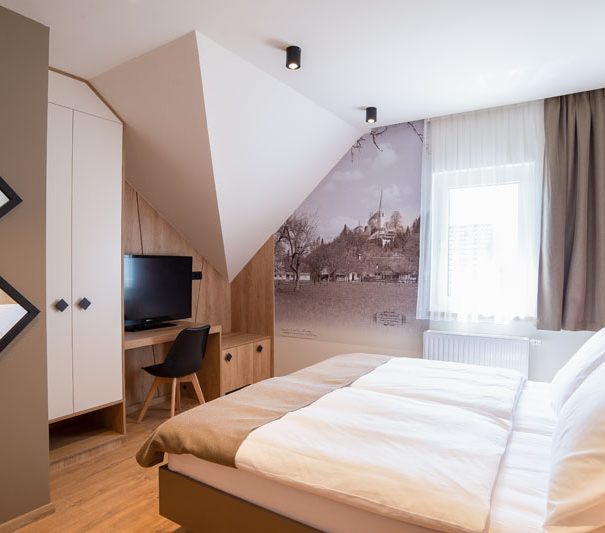 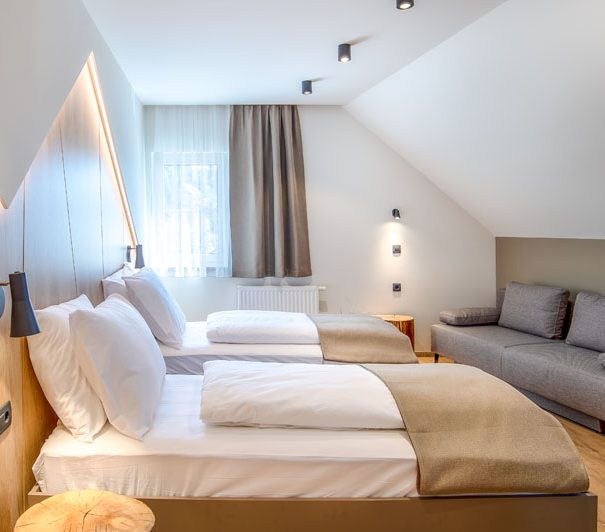 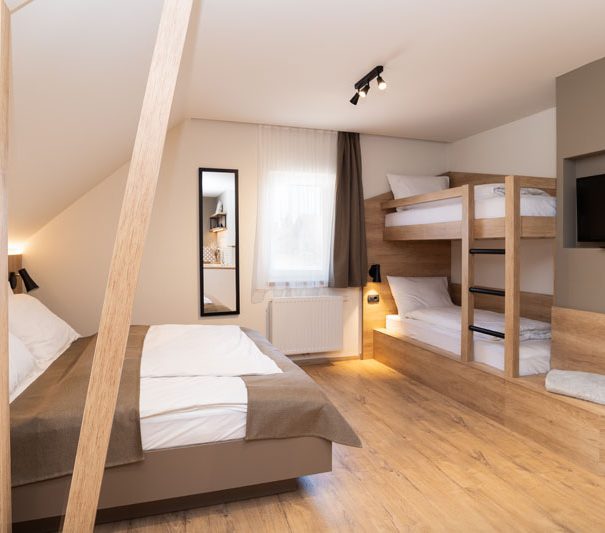 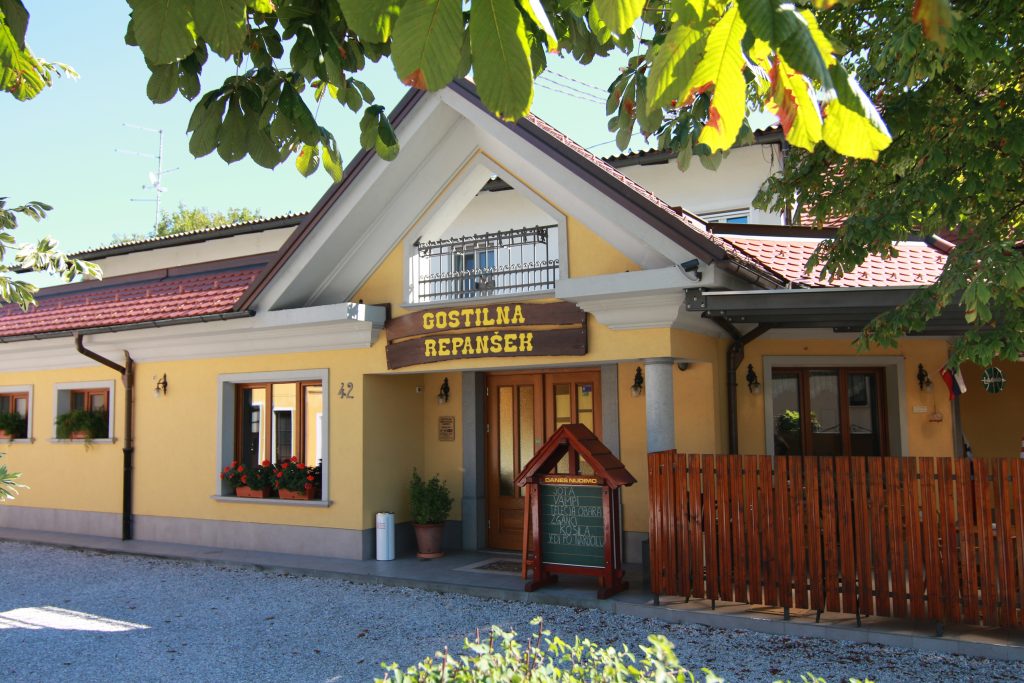 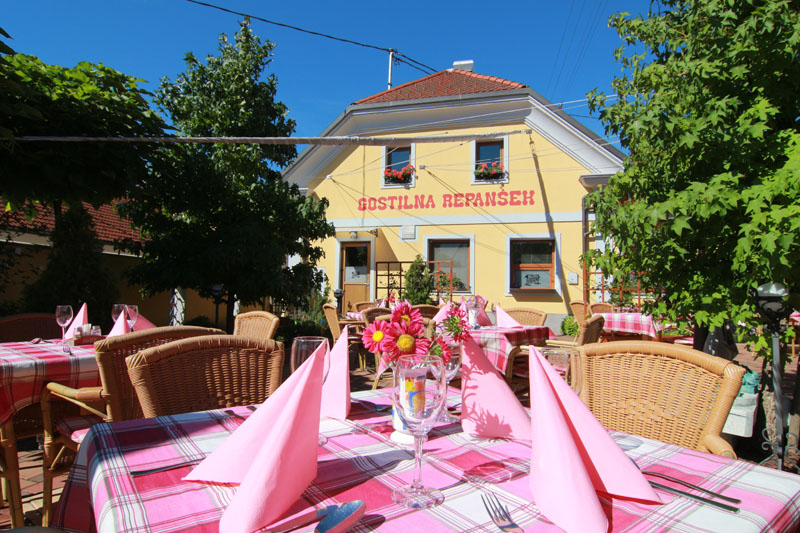 As the old saying goes, a village is not a proper village without a church and an inn. And this indeed is the case with the village Homec, with the church overlooking the village from the hill, and down below, along the main road Domžale-Kamnik, the Gostilna Repanšek inn guards the village.

The good old local restaurant which opened its doors well over 133 years ago. 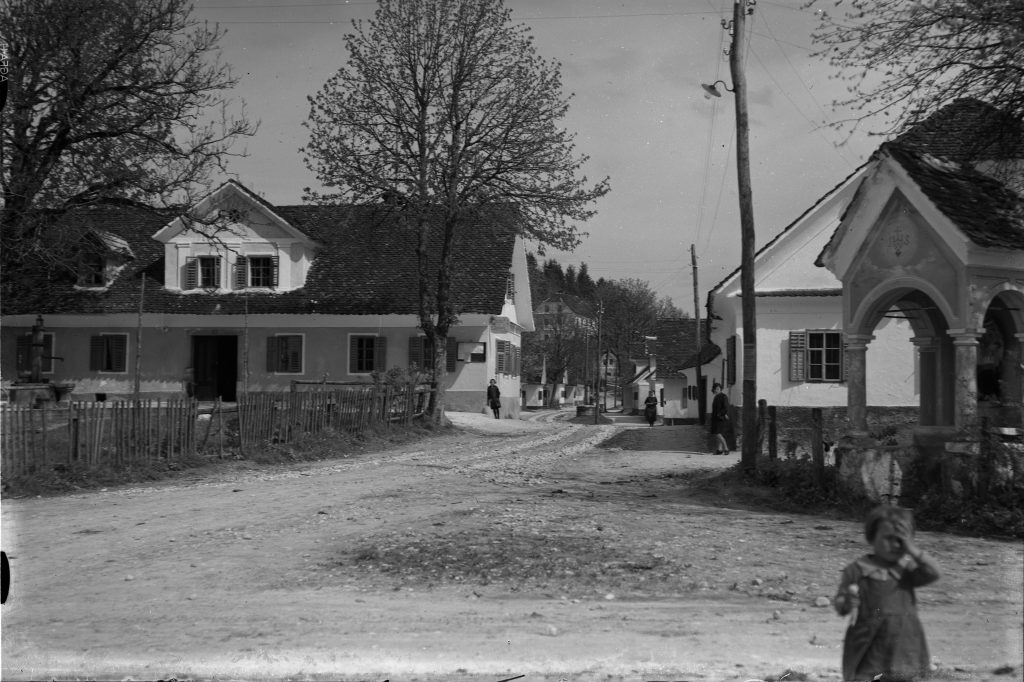 MORE ABOUT US
Previous
Next

Gostilna Repanšek is the oldest restaurant at the foothills of the Homški hrib hill and one of the oldest in the wider area. In 2019, it celebrated 130 years since it has been owned by the Repanšek family. The date is related to the year 1889, which is carved on the stone portal of the old front door. According to the information currently available, an inn actually stood on the very same location much earlier, but it has existed for sure since 1875, when Marija Vavpetič, a native form Homec, married Jakob Šesek, who lived in the Grmekova domačija farmhouse, which is the old name for the Repanšek house. After the First World War, the inn was taken over by Gregor Repanšek, who, in addition to his skills as an innkeeper, actively used his other skills and greatly influenced the life of Homac before the Second World War. Among other things, he was elected mayor of the Municipality of Homec several times. In 1960, his son Vid Repanšek took over the inn. After his death, his wife Ana continued to run the inn. In 2001, the facility passed into the hands of the youngest son Andrej, who still runs it with his wife Nataša, daughter Katja and sons Matej and Andrej.

CONTACT
We use cookies on our website to give you the most relevant experience by remembering your preferences and repeat visits. By clicking “Accept All”, you consent to the use of ALL the cookies. However, you may visit "Cookie Settings" to provide a controlled consent.
USE MANDATORY COOKIESCOOKIE SETTINGSACCEPT ALL
COOKIES