Jože Gostič was one of the greatest opera artists – tenors of his time. His friend, the famous conductor, Karl Bohm, described him as “the kind of a singer that no longer exists today!” He was born in 1900 in Stara Loka and as a child moved with his family to Homec, where he spent his childhood and youth. After completing the organ school, he enrolled at the State Conservatory in Ljubljana in 1921 and became a member of the choir of the Ljubljana Opera. In 1929, he made his debut as a soloist with great success in the role of Lensky in the Pyotr Tchaikovsky’s Eugene Onegin. In the following years, he performed in more than forty opera and operetta roles. Gostič loved his native Homec, because it was his home and he always loved coming back. Every year he sang at midnight mass in his local parish church. He was a great artist and a great man, a good friend and colleague, as well as a role model and guide to young people. He was an extremely pleasant, modest, witty, good-hearted person, like most great artists are. He was the embodiment of an opera singer of the highest artistic qualities. 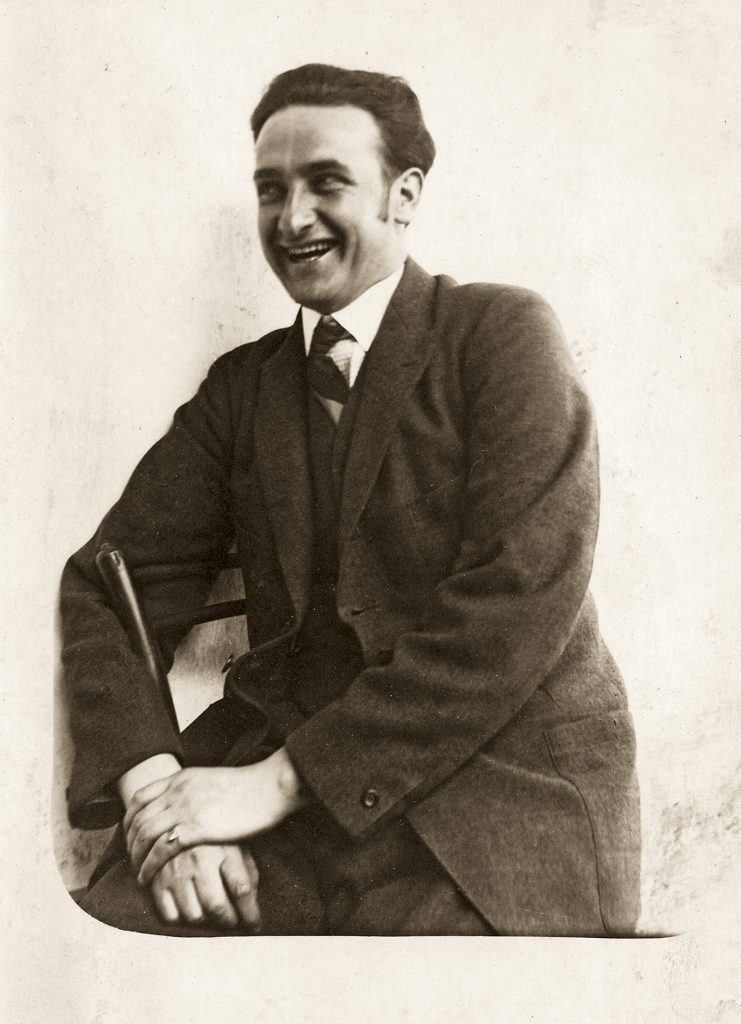